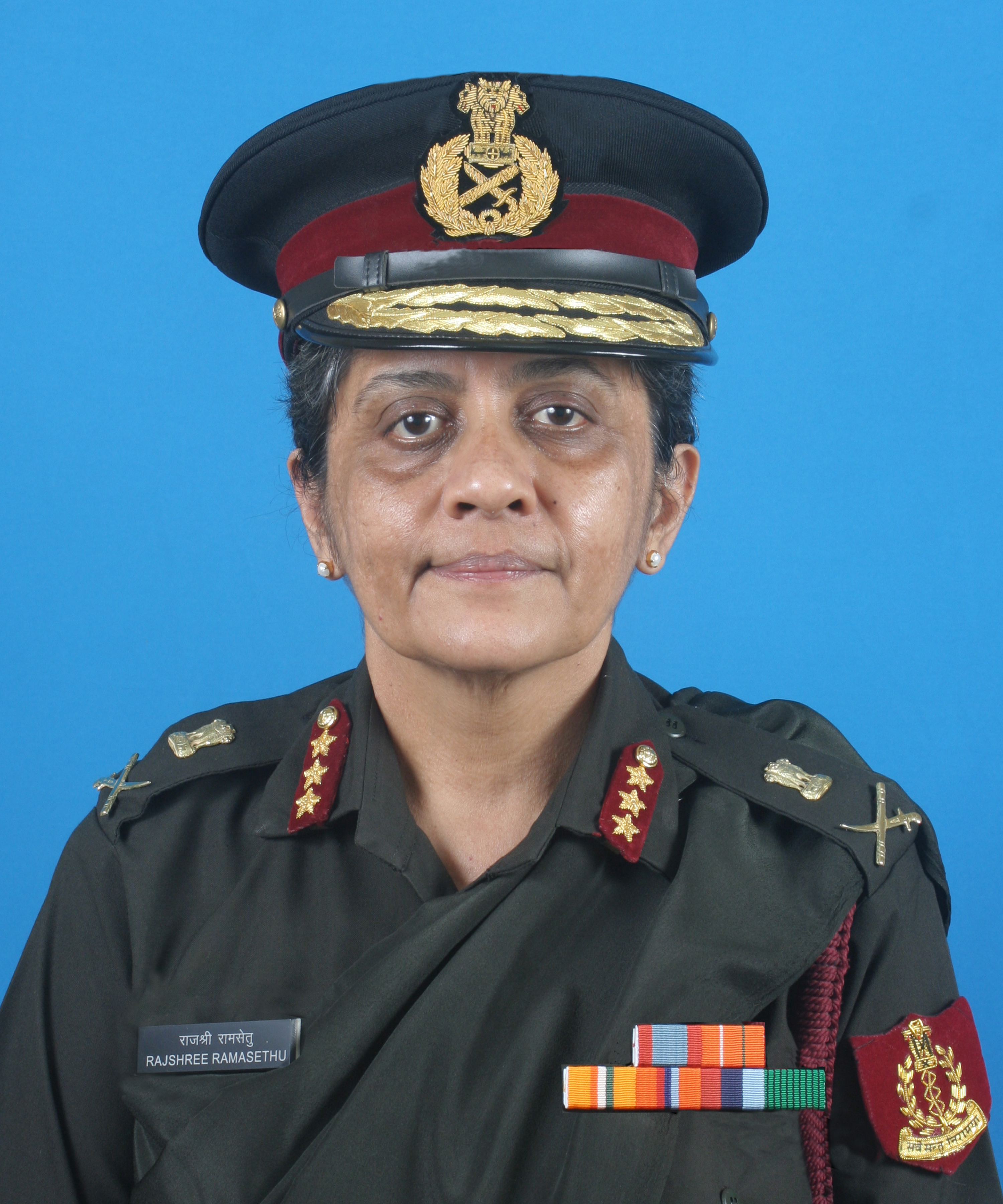 During her career spanning over 38 years, the General Officer has had held several prestigious academic and administrative appointments including Consultant (Medicine and Nephrology) at INHS Asvini, Mumbai and CH (EC) Kolkata, Commandant Military Hospital, Chennai, ACIDS (Medical) in the HQ IDS, Senior Consultant (Medicine) at the Office of the DGAFMS. She has been awarded the COAS Commendation in the years 1995, 2011 and 2017 in recognition of her dedication to patient care.

Before assuming the appointment of Director & Commandant, AFMC Pune on promotion to the rank of Lt Gen the Gen officer held the appt of MG Med, HQ Southern Command.